Paul has been featured on :

Additionally, his work has been featured in over eighty magazines and publications including the New York Times and the Los Angeles Times, as well as the world's largest circulation newsletter, Bottom Line Personal. Since 1995, Paul has worked with thousands of small business owners and CEOs from North and South America, Europe and Asia. He has coached and advised them to achieve greater business success and personal satisfaction, along with way more money – double, triple, 10x and in a few cases a hundred-fold growth.

He has also worked with executives from dozens of Fortune-100 companies like Cisco, Goldman Sachs, Accenture, Adobe Software, Mass Mutual, and JP Morgan/Chase.

Over the last few years, his private small-business coaching advisory clients have added more than $450 million in profits — bankable cash — the equivalent of several BILLION in extra sales from implementing Paul’s strategies and tactics.

Paul launched his first business, a banking software company, with a partner and $3,000 of credit card debt, selling it three years later at a valuation of almost nine million dollars. He and his partners used some of the cash to start another company, this time selling to a large European bank.

After spending the next few years as a marketing strategist for giant technology companies like HP, Dell, IBM, AT&T, and Verizon, Paul found that his passion and talent was helping other entrepreneurs become super-successful, and in 1992 coined the term “business coaching” to describe his work.

In one form or another, he’s been doing that ever since. He has developed numerous services and products for entrepreneurs, including The Growth Strategy Workshop, Lead Landslide, FormulaFIVE, Blueprints to Profits, and the Getting Started in Business Course.

His has written three books, including Faster Than the Speed of Change, Earn Twice As Much with Half The Stress, co-authored with Tom Matzen, and his latest business bestseller, Be Unreasonable.

Check Out These Testimonials From Some of His Clients…

“Here’s what happened: in the first year, training and product sales were up 89% and profits grew 292%. In the second year, with a little more tuning sales went up a total of 122% and overall profits jumped a CRAZY 950%.”

“Last year I went from wondering if my company was going to make it, to doubling my revenue while working less. Just two months into this year, we have already booked enough work to quadruple our revenues (400% gain) and will double again before the year is out.”

“My profits increased 36% in a down economy and a competitive market and much of that is due to following your system.”

“As a result of applying your coaching and methodology to systemizing our sales process we tripled the effectiveness of our sales force and expanded the business from $6,000,000 to a run-rate exceeding $18,000,000!”

What we can talk about 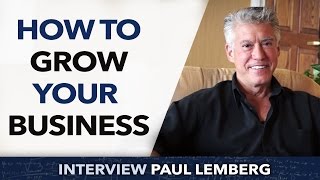 How to grow your business? – Paul Lemberg 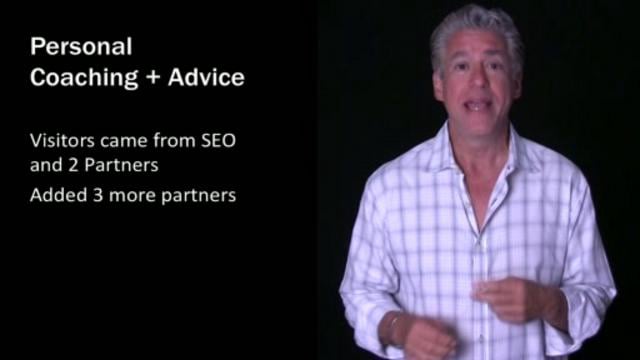 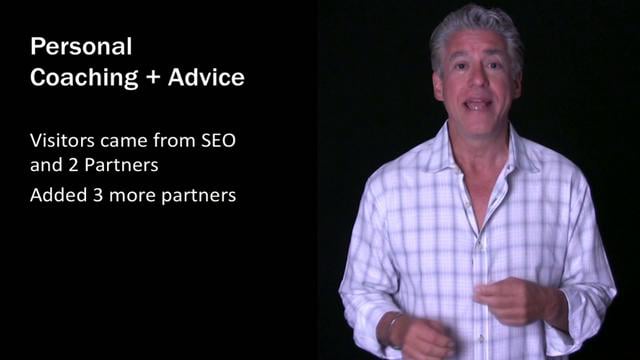 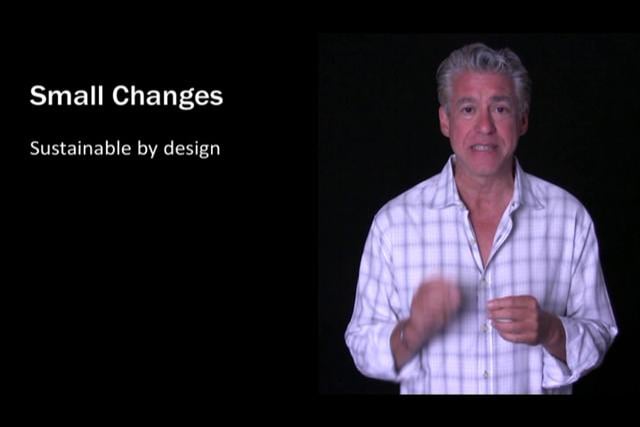